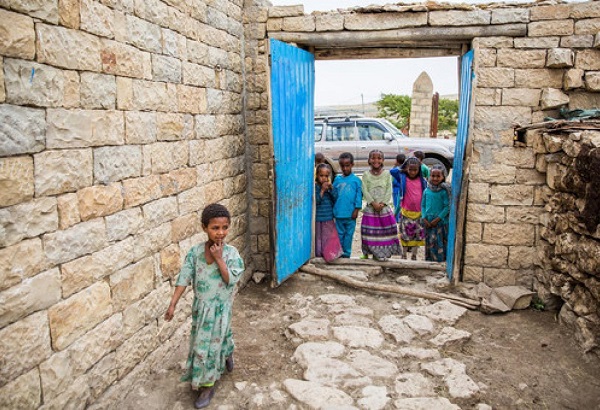 The UN refugee agency (UNHCR) said on Wednesday that it is working with Sudanese authorities to help more than 7,000 refugees who have fled Ethiopia over the past two days, following major clashes in the Tigray region of the country.
The Office of UN High Commissioner for Refugees (UNHCR) and local authorities are screening and registering people arriving in Sudan.

“We are urging Governments in the neighboring countries to keep their borders open for people forced from their homes,” said UNHCR Regional Bureau Director Clementine Nkweta-Salami.

Since 2018, when Ethiopian Prime Minister Abiy Ahmed was elected and merged several ethnically based regional parties into a single national force, regional and political tensions have risen, amidst an ambitious reform program.

Violence erupted last week in Tigray involving federal and local forces, following the reported takeover of an army base in the Tigrayan capital, Mekelle, after which the Prime Minister ordered a military offensive.

In a statement issued at that time, the Secretary-General called for “immediate measures to de-escalate tensions and ensure a peaceful resolution to the dispute”.

Prior to that, dozens in the western Oromia region of the country were killed and injured during brutal attacks.

As Ethiopian refugees are also fleeing over the border into other countries, UNHCR is stepping up its preparations for emergency relief by working with governments and partners.

With thousands of refugees arriving at the Sudanese border in the space of 24 hours, and with the conflict appearing to escalate, UNHCR projected that the number is likely to rise sharply.

“This will require a significant mobilization of resources to address the needs of those seeking asylum”, the UN agency said.

Inside the country, UNHCR expressed deep concern for the more than 96,000 Eritreans who are living in four refugee camps and the host community living alongside them.

Moreover, they are also worried about 100,000 people in Tigray who were already internally displaced at the start of the conflict.

Mr. Nkweta-Salami said that UNHCR has asked Ethiopian authorities to “take steps that will allow us to keep providing assistance in safety to refugees and internally displaced within Tigray”.

Meanwhile, many roads are blocked and electricity, phone, and internet services are down, making communication nearly impossible, according to UNHCR.

And there is a shortage of fuel, while some shopping and banking services have halted, resulting in cash shortages.

While camps are not in the immediate conflict zone, due to their relative proximity to the fighting and the deteriorating situation, UNHCR remains worried about the safety of refugees and humanitarian workers.

Furthermore, access to refugees and others affected by the conflict remains a concern, including lack of access to border areas.